Dr. Nathan J. Kenny, a postdoctoral fellow at Oxford Brookes University’s Department of Biological and Medical Sciences, is part of a team researching how animals can regenerate parts of their bodies after injury. The project focuses on the regenerative power of the cells of different species of worms, using single-cell sequencing techniques. 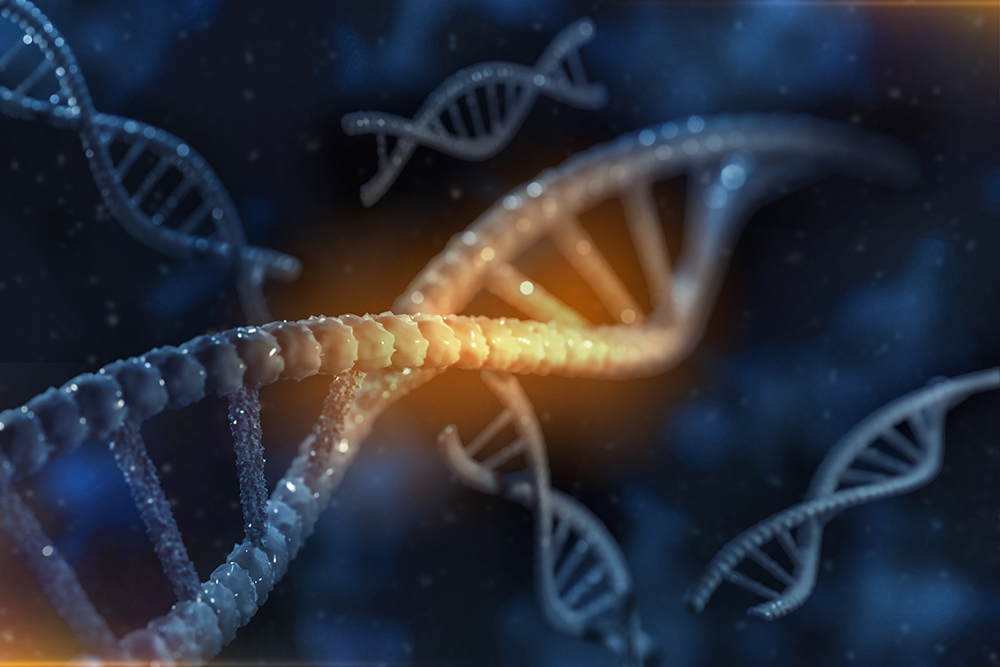 In order to implement their research techniques, the team generates extremely large digital files of single-cell sequencing data. Then the researchers need to extract the required information from the large data files. Thanks to OCRE’s cloud vouchers for CloudSigma’s flexible platform, the researchers are able to perform a series of computational steps that extract the information they need from the large files.

The reason why we're interested is that worms can regenerate almost any part of their body, including their head. So you can see the obvious medical benefits that would come out of our research. 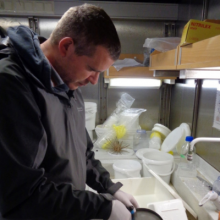 Sharing resources with other university scientists

In the beginning, the scientists faced several challenges. At first they could use only local computational resources. However, the project required large amounts of storage and CPU-intensive processing, so the computational resources quickly became a limiting factor. The possibility to take advantage of a cloud-based solution became very attractive.

In addition to this, as this is a university-funded project, the researchers had to use server resources that were shared with other users. This caused friction with other researchers, who had compete for the resources which were being taken up by the sizable files used in this single-cell sequencing project. As such, one of the biggest bottlenecks the team faced was getting access to the resources that other people were needing to use at the same time.

Thanks to OCRE’s vouchers for CloudSigma’s powerful and agile cloud solution, the research project was able to progress much more quickly and efficiently. The vouchers solved the issue of limited local computational resources.

Having a cloud solution in their hands not only allowed the scientists to have the resources exactly when they needed them, but also gave them technical assistance through a helpful personal account manager and 24/7 free technical support for any possible issues faced along the way.

Before moving to the cloud, we encountered bottlenecks in terms of access to resources that other scientists wanted to use at the same time. Having CloudSigma’s scalability, being able to spin up multiple instances simultaneously, helped us solve that problem in a really efficient way.

Ever since working with cloud solutions, the research team has been able to carry on with their research more efficiently. Currently, their deployment is relatively stable. Generally it is hard to predict when project results and data sets will get delivered in a lab setting, but having access to cloud resources enabled the scientists manage their research and lab work effectively. 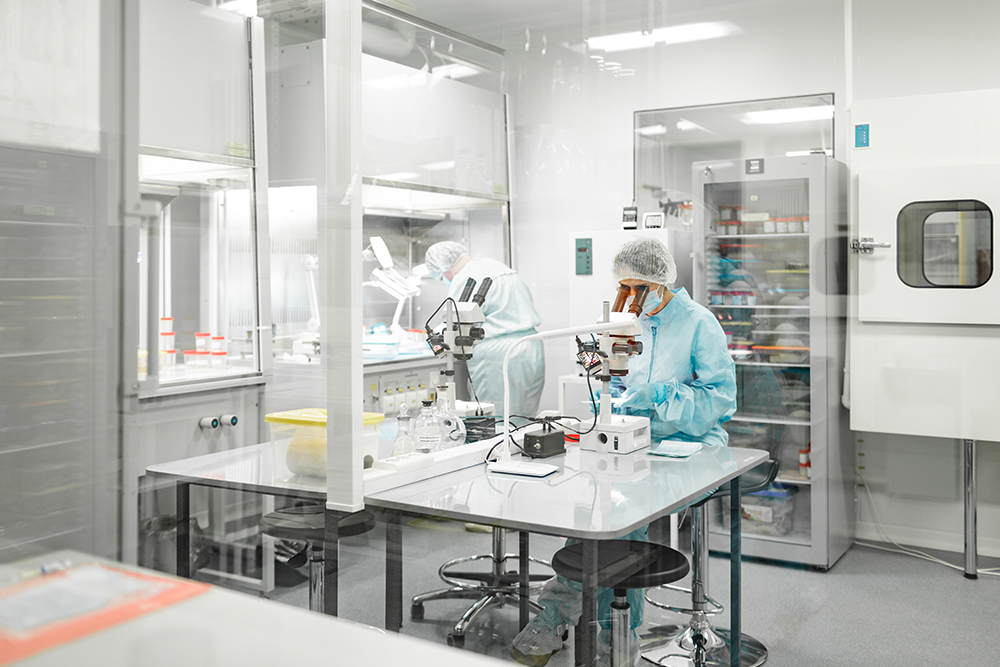 There is no doubt that adopting cloud solutions enabled the researchers to conduct their experiments with more agility and flexibility. At the same time, they received faster and vastly improved outcomes.

Furthermore, working with the OCRE voucher program made it easier for the team to plan and get adequate funding for their research.

Working with the cloud vouchers allows us to plan better. We were able to deal with the issues of the university’s administration and purchasing process, which can sometimes be frustrating. With the vouchers, you can buy them in advance, then you can use them when you need to, which makes things much easier.

The novelty of the project is the analysis of housing platform data at the lowest level possible; that is, interrelated mouse clicks made by the...

The goal of this project is to generate a consistent, homogeneous, and up to date vertical ozone profile data set.

The University of Bath is one of the UK’s leading research-intensive universities. It has 500 active researchers and a £150m research portfolio,...

AI_PREMie (Artificial Intelligence to Prevent preterm birth due to preeclampsia while protecting Mothers’ lives), is a combination of patented...

Paweł Gora is the founder and leader of an independent research group called TensorCell who are working on optimising complex processes using AI....

How COVID19 Measures Are Affecting Our Social Wellbeing

OCRE Cloud IaaS Vouchers gave Dr. Claude Bajada the ooportunity to carry out this study, answering the question: how much are governments able to...

We look forward to hearing from you!